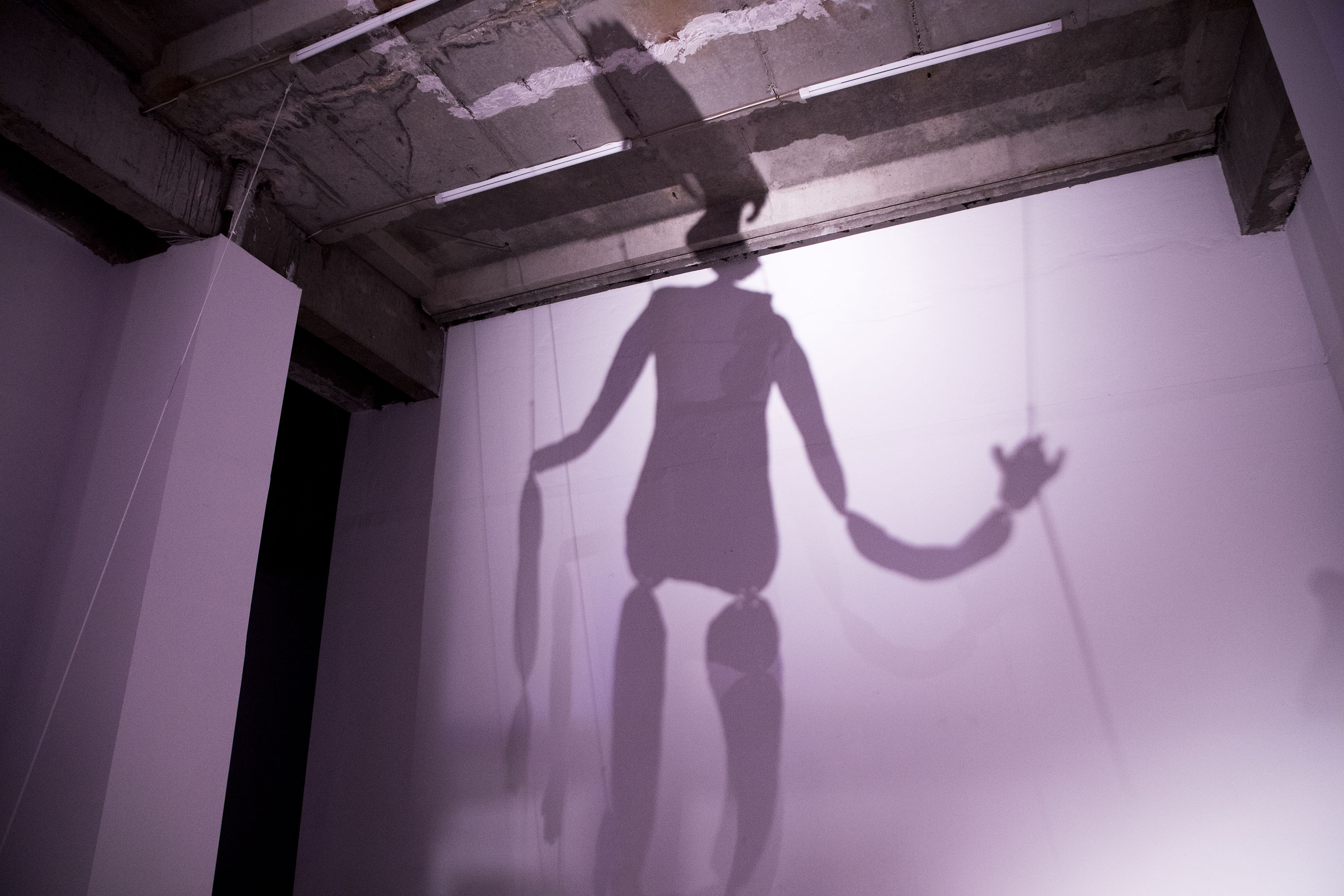 Dardan Zhegrova (*1991, Prishtina, lives and works in Prishtina) works are object- and performance oriented. His works are most often based on poems that stand always at the beginning of the conception of a new work. His texts deal with partially fictional and actually experienced events, which are mostly described from the first-person perspective. Often a (imaginary) counterpart who is sought after by the artists is addressed. There are no pronouns like her and him - the narrative unfolds between the I and the You. Here, the border between the artists subject and the addressed person often seems to blur. This dissolution of the boundaries of a classical narrative form can also be seen in relation to the structure of time in the poems, often blurring future, present and past. This breaking down of the different boundaries in Zhegrova’s work also reflects his queer identity, which oscillates between female and male attributes and deliberately rejects and transcends a normative understanding of gender.