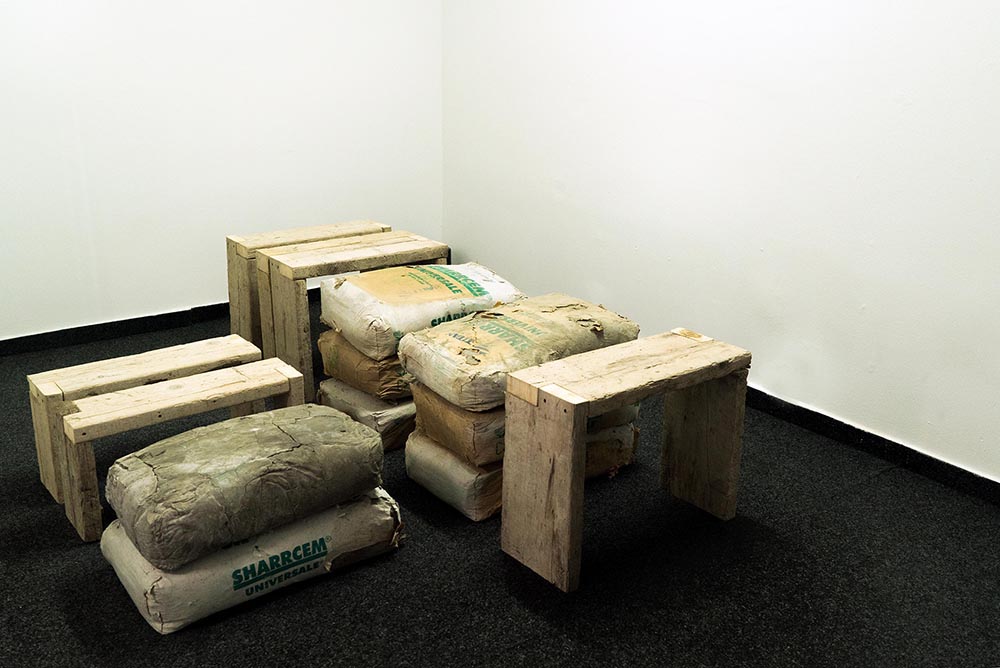 there’s plenty of extensive text material floating around about klara liden’s work. still, having asked her to do a show in pristina, this is a good reason to add some notes. yes, it is the first time that the work will be shown in kosovo. and considering the specific context of kosovo`s recent history, one could easily fall into the trap of trying to read or instrumentalize the work in line with the explicit political situation here, or anywhere else. but then again, perhaps not. simply because this work resists exactly all of such specific contextualizations.

but i like the terminology surrounding the political. namely autonomy, sovereignty, the idea of a polis without politics and of course, anarchy. the video warm-up, a dance piece, insists on the authority of the body and the subjective aesthetic of gesture as a sovereign action. the subject, in this case the dance, is not formally analyzed or explicitly criticized, but celebrated. the object, here the ballet dancers body, is not being treated but incorporated.
this brings me to the point of what i find so incredibly grand about the work. it is substantial in its very essence. liden is messing with the substance.
the bags of concrete, found beside a monument, are hardened, because they’ve been left in the rain. they made themselves. that is autonomy, what autonomy looks like, one could argue. and in contrast to the benches with the same height as the stacks of the hard concrete bags, they become sovereign, yes or no becomes yes, as long as there’s no no. and that’s anarchy at its best. then the printing of the concrete bags read words like titan and universal. of course, concrete as the basis of western civilization, it can only have names like that. it is the substantial authority of both, the subject and the object, one refusing to treat objects and the other refusing to be about a subject. and that is what substance is. to reveal this, is a gesture far more than politically important.